Robert Montagnese can juggle many things very well. Robert was twice the Connecticut State Twirling Champion and the youngest National Twirling Champion in US history. He received a B.S. in Nursing from Connecticut University and was an operating room nurse at New York Hospital and Memorial Sloane-Kettering Cancer Hospital in New York City.

Robert began his stellar advertising career spearheading blue-chip global accounts such as Coca-Cola, Vidal Sassoon, L’Oreal Paris, Pantene, David Yurman and Blackglama Mink. Having reached the top in the beauty care category as Global Brand Director at Grey Worldwide, and later, EVP Brand Director at McCann Worldwide, he decided to leave the traditional agency culture and pursue a career in the world of digital advertising and social media. As a Managing Director at R/GA in New York, Robert continued developing strategies and ideas to reach, connect and ultimately engage women on the topic of beauty.

Currently Robert is pursing his next new chapter as a writer. His first book, Lucky 7 is a tribute to women in his life. Mr. Beauty, his latest, is a book based on his experience as an Avon sale rep in pursuit of understanding what beauty means to women today.

Robert has been a guest lecturer on the topic of beauty and design at New York University, Columbia University, The Fashion Institute of Technology, Fordham University and Dartmouth College. He and his Husband live just outside NYC now in rural Pennsylvania with their 2 very lucky dogs, Willy and Patrick Dennis. 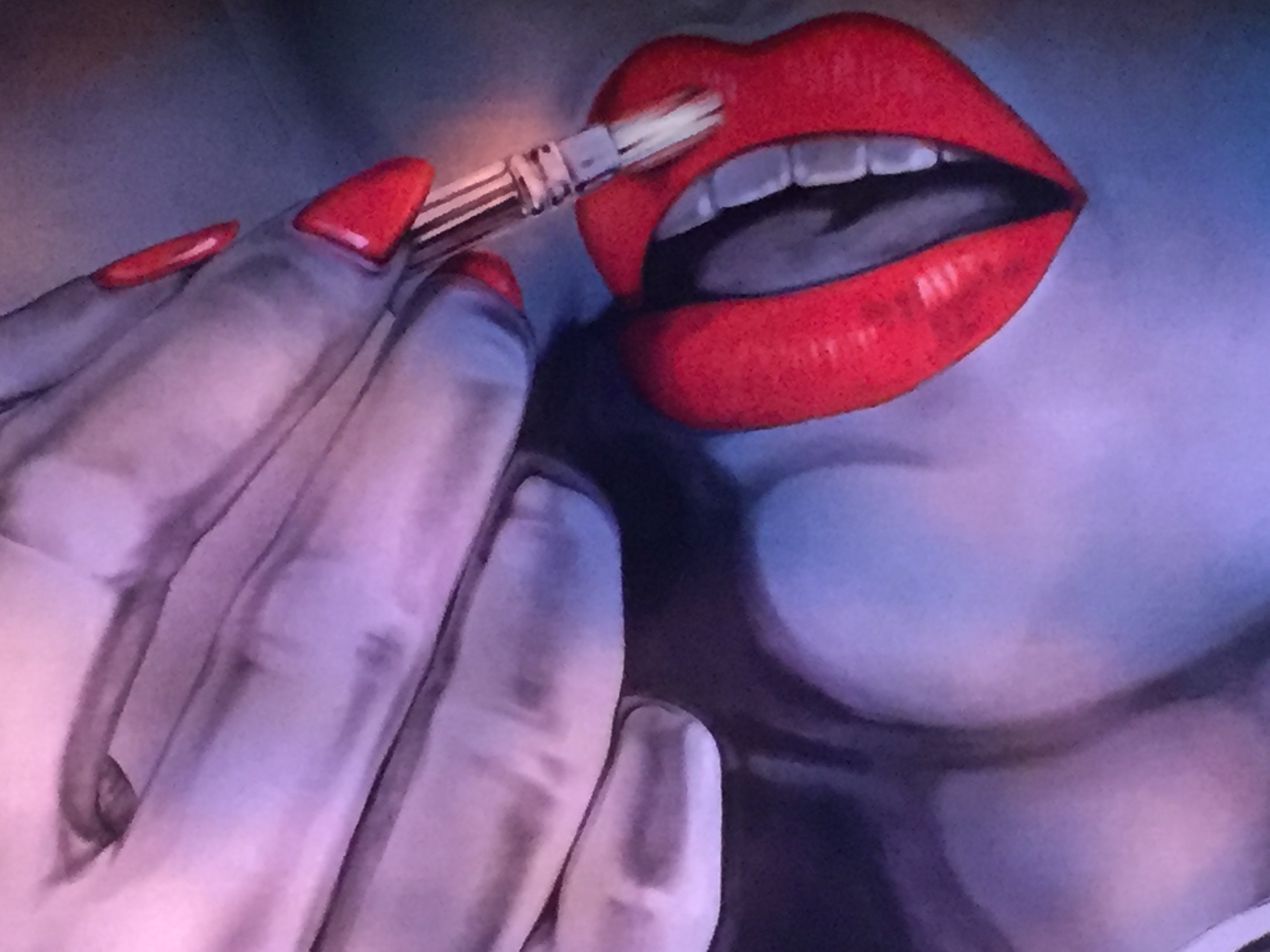 CONTENT…The NEW fabric of our lives.

Sidestepping Celebrity for a Rare Breed of Influencer: The Socialite.